Legends of Rupganj was previously known as Gazi Tank Cricketers, which won the title Dhaka Premier League in its first season of competition in 2013-14. The Bangladesh Cricket Board’s requirements say that a renamed club has to play one season with the former name after which it can apply for a change. Complying with the rule the club changed its name as Legends of Rupganj in 2014. The club was named after Rupganj, an upazila of Narayanganj district, which is also the hometown of Mohammad Lutfar Rahman Badal, the chairman of the club. Legendary Indian cricketer Sachin Tendulkar unveiled the logo of the club in October 2014 with the then International Cricket Council president AHM Mustafa Kamal among the attendance. Bangladesh talisman Shakib Al Hasan, Tamim Iqbal played alongside English cricketer Ravi Bopara, Eoin Morgan and Dutchman Ryan ten Doeschaete in its first season as Legends of Rupganj. Fighting with many odds, the club finished sixth in the league. 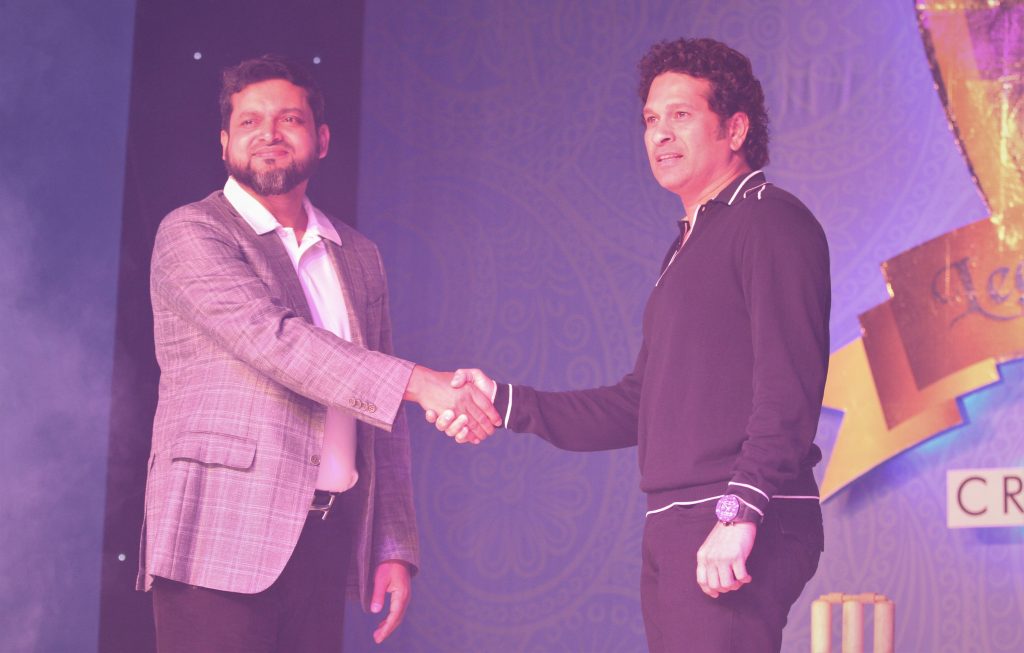